The Irish harp: The national symbol of Ireland 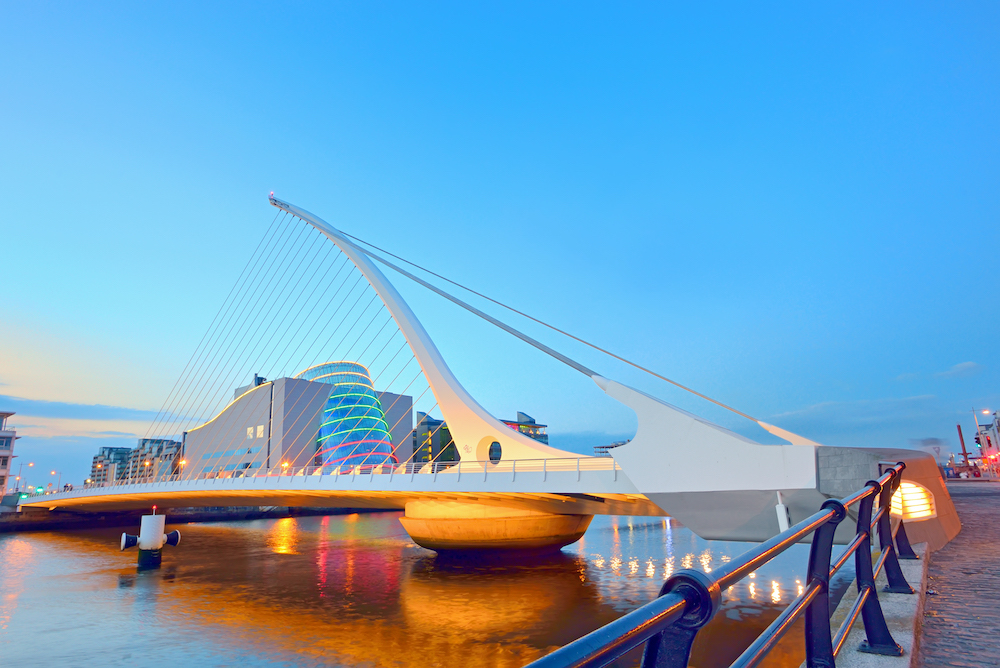 Today I want to share with everyone the origin of Ireland´s official symbol, and how it has become the only country that has a musical instrument as its emblem.

The history of Ireland evokes a land full of magic and ancient legends found in the dense forests and stunning cliffs of the coast. Hidden goblins, large cauldrons, clovers and ferns are all among the well-known emblems of Ireland. However, it is the harp that is the official symbol of Ireland, which has survived to this day as a reflection of a history in search of the independence and unity of Ireland.

The harp was considered a very important instrument since ancient times, it was privileged for being linked to Celtic mythology, as an instrument to unite the people of Ireland and bring them joy. Later, Christianity characterised it as the instrument of angels, but the greatness of the harp as an Irish symbol is due to King Brian Boru. 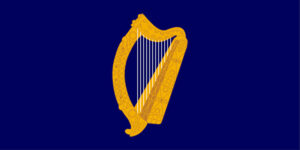 In 976, King Brian Boru managed to subdue all the territories of Ireland by standing up to the Vikings, becoming High King of Ireland and the first to rule the entire island. A few years later the Dublin Vikings and the Leinster people rebelled against the king, they were hard years of strife in which the king was assassinated and finally his forces were victorious in the combat, disappearing for ever the military dominance of the Vikings who were permanently integrated in Ireland, many of them as merchants.

In the seventeenth century, nationalism began to reappear on the island, recovering the figure of Brian Boru and his harp as materialisation of Irish unity and the first coins of Ireland in which the symbol of the harp appeared. The Irish Free State was establish in 1922 after a bloody war against the English and, that same year, Brian Boru’s harp was chosen as the face shield and official symbol of the country.

Brian Boru is considered a patron and promoter of the arts in Ireland and it is said that he played the harp with mastery. In fact, in Trinity College Dublin there is the oldest harp in the world, called the Brian Boru harp, although today it is known that the harp dates back to the fourteenth century, and could not have belonged to him.

The interest of Ireland as an English-speaking country includes not only learning the language, but also knowing the culture and history of the Emerald Isle will be part of your experience in Ireland.

Come to Ireland with us, you will learn more than a language! 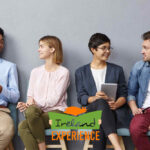 How to improve your English skills 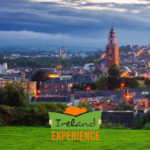 Why is Ireland the perfect destination? 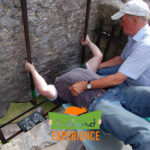 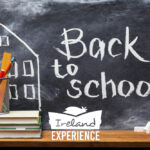 The Academic Calendar in Ireland

The Geography of County Cork 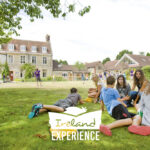 How to choose the most appropriate course for our children? 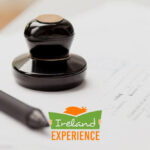 Official approval of studies carried out in Ireland 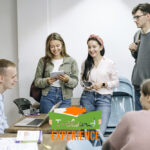 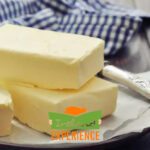 The Butter Museum In Cork 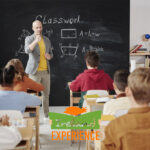 A Full School Year In Ireland 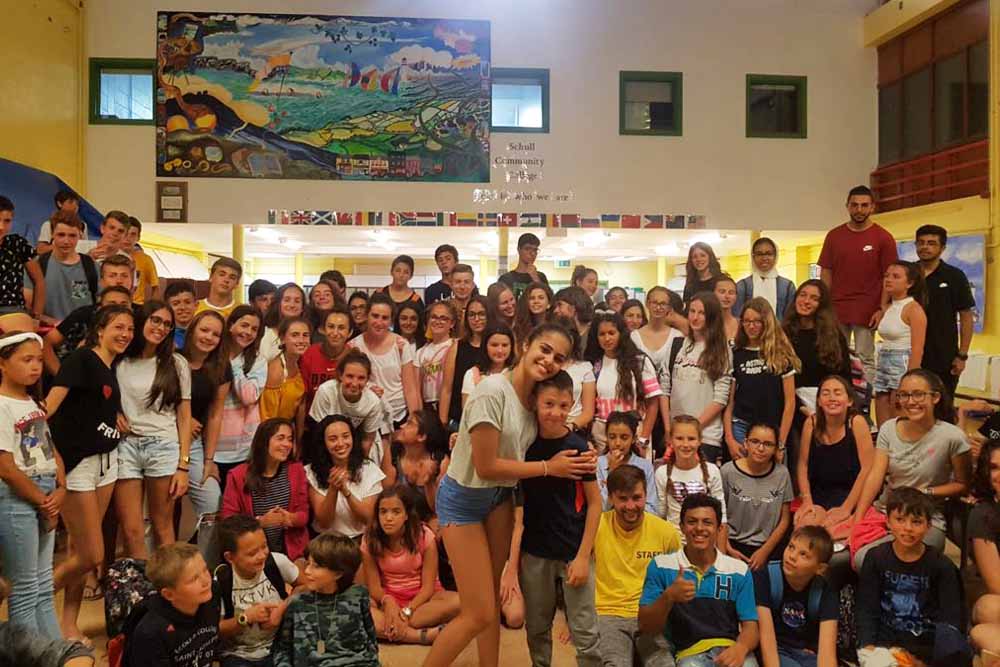